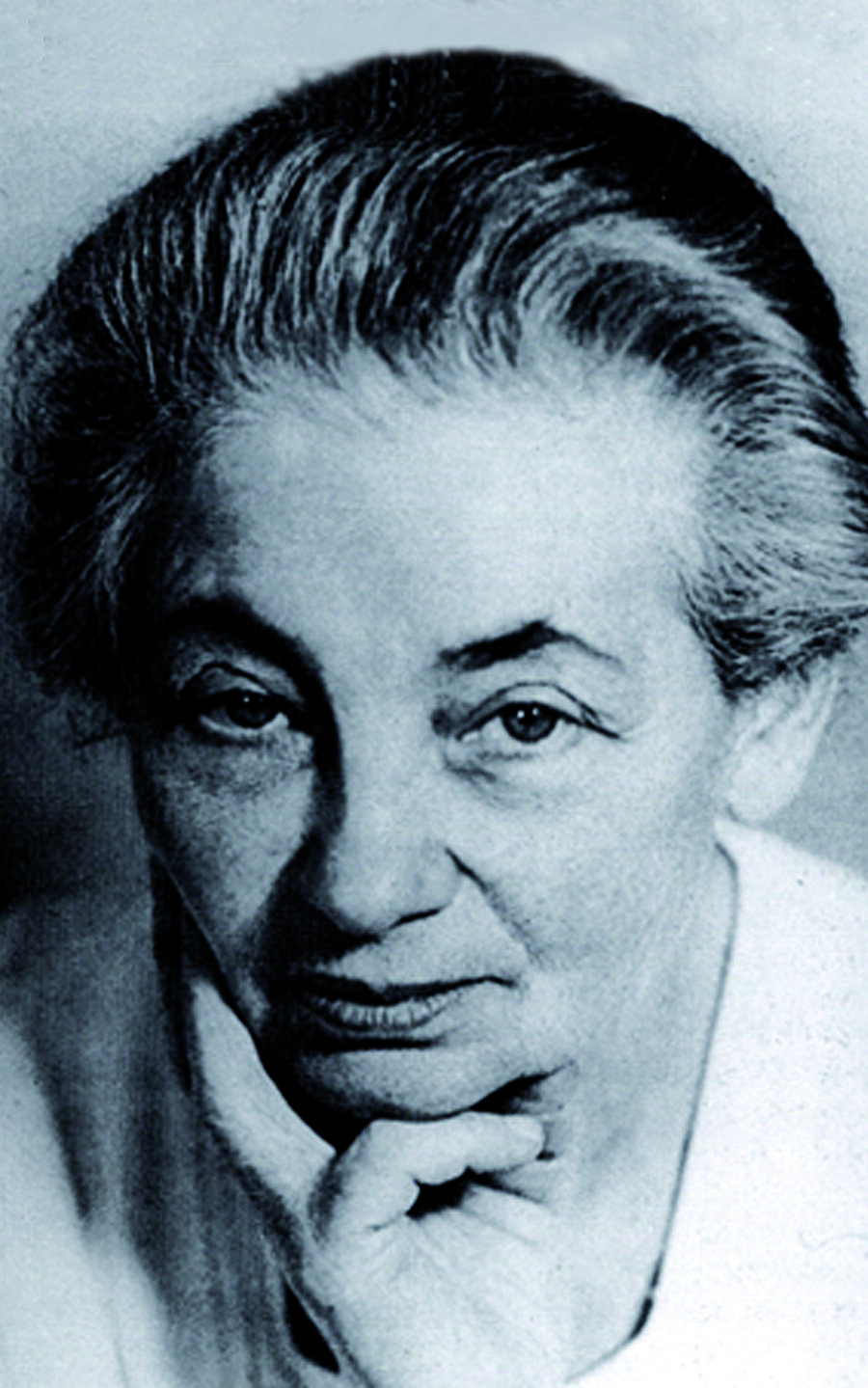 “There will be as many traces of women in history as there are traces of ships in the ocean.“ Anna Maria Schürmann, 17th century

The project „FrauenOrte im Land Brandenbug“ (women’s places in Brandenburg) was started to remember women, who did important things in Brandenburg, and to make their ‚traces’ visible again. Many of them played a big role in improving the life of Brandenburg’s population. The projects wants to honor known and unknown women that were ahead of times and made contributions on a social, political, cultural, emancipatory and scientific level. One of them was Clara Grunwald.

She was born in 1877 and spent her last years in Fürstenwalde and surrounding areas. Her aim in life was always to be a teacher. She supported the methods of Maria Montessori*1 and spread it in Germany. In 1933 she was banned from teaching in public schools, because Clara was a Jew. But she did not let that stop her from tutoring Jewish children and teens. Ten years later, Clara Grunwald was deported to Auschwitz*2 and killed there.

A memorial plaque was built to honor her special doings in December 2010. It can be found at Fürstenwalde train station.

*1: Maria Montessori was a doctor and a teacher. She tried to push a new teaching
technique, in which children learn from other children.

*2: Auschwitz was a concentration camp, where Nazis murdered Jews.